Authors: Check Out These 27 Fan Fiction Sites for 2019 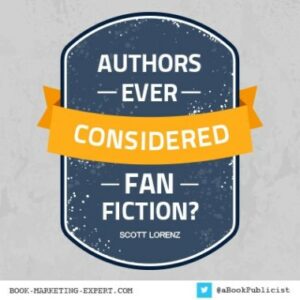 Anna Todd started writing fanfiction on her phone, published chapters to Wattpad, then after garnering 1 million+ views she was pursued by numerous literary agents. Fast forward five years, her story AFTER is a Simon & Schuster NY Times bestseller and Ann Todd is making millions.

Convinced yet about the value of writing on FanFiction sites? Before you dive in check out my list of top 27 fan fiction sites and see where your work could fit in and most importantly stand out.