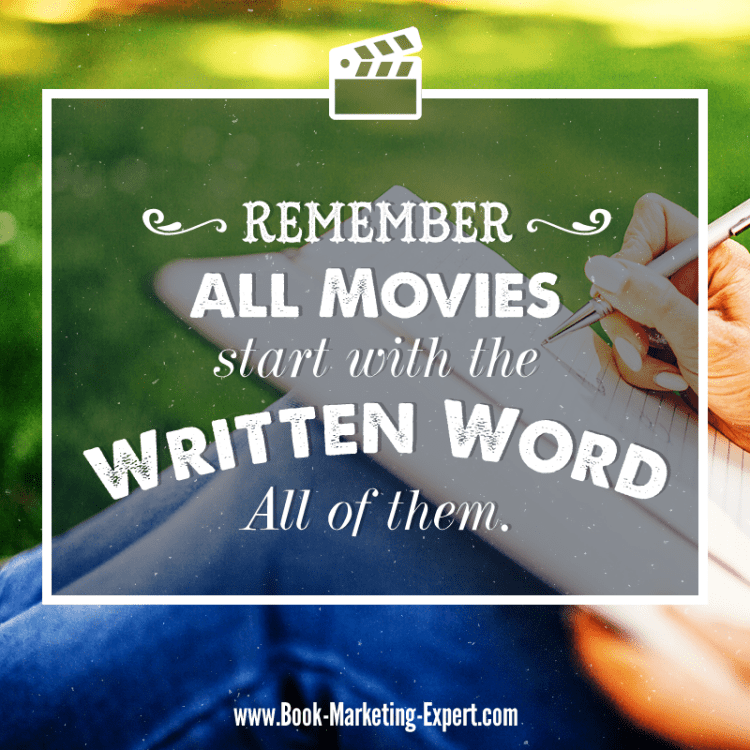 “Having an agent skilled in negotiations, rights, and contracts would clearly be beneficial, but even more important is having an agent who believes in you as a writer.”         Peter Miller, producer of  Helter Skelter, Citizen Jane, Kill the Irishman, The Mona Lisa Myth, and Goodbye Miss 4th of July

1. How to Turn a Book Into a Movie, Script Magazine

2. The Power Of Theme: Turning Books Into Movies, Writer’s Digest